TWINS have once again played a role in success for Mountbolus N.S.The schools football team under the management of Seamus Spain, defeated Rath N.S in the Cumann na mBunscol group one final in Birr. All 14 members of the panel made a huge contribution to the victory but, interstingly this is the fourth time the school has been successful in the competition and each victorious team has included a set of twins.

This time around Brecon and Leigh Kavanagh are on the team. Back in 2011, Joseph and Kevin Daly helped their team to victory. In 2006, twins Peter and Thomas Geraghty were team members; while back in 1995, Ger and Peter Healion were both part of the squad. The Healion and Geraghty twins are now playing a huge part in the success of the Kilcormac-Killoughey. 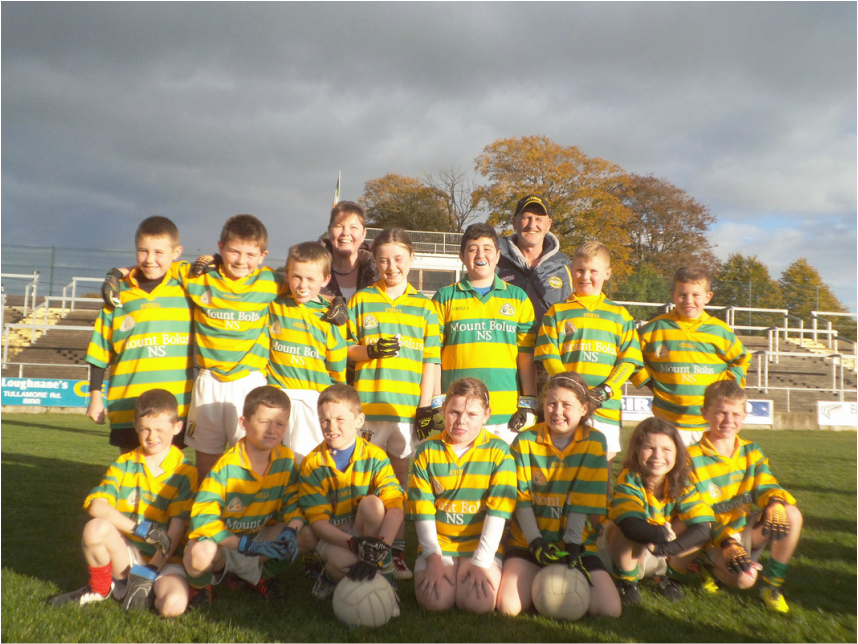 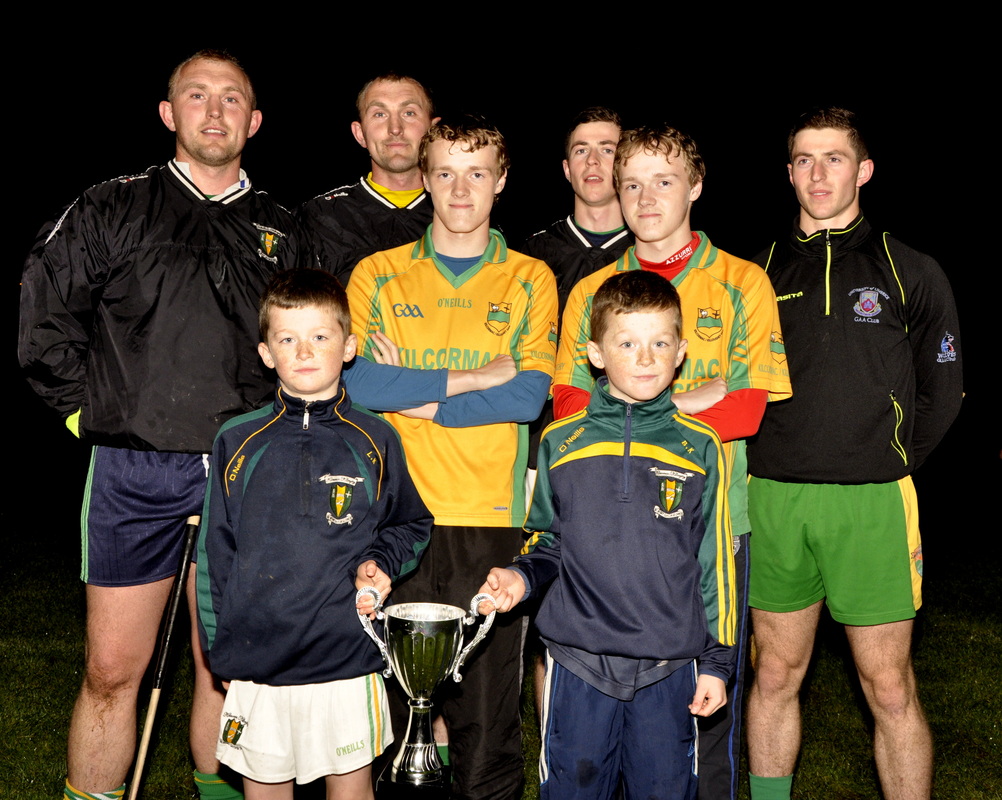