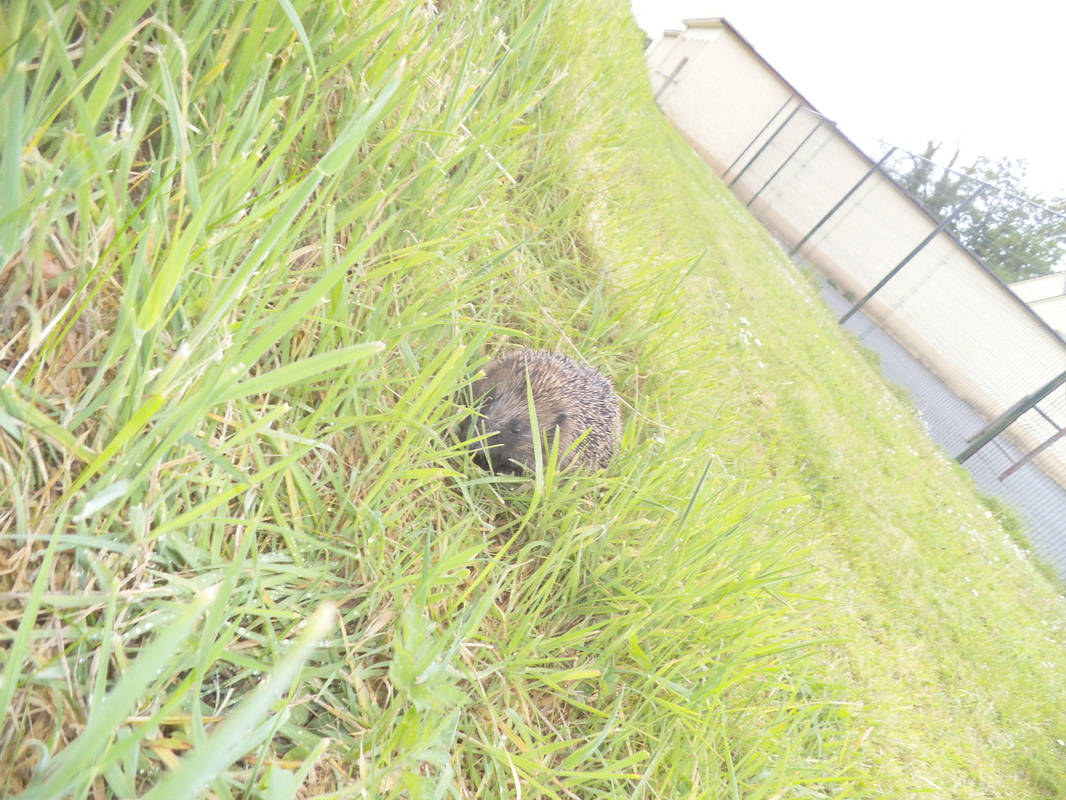 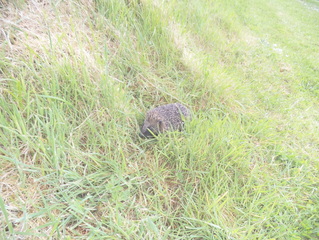 The hedgehog is a familiar species in the Irish countryside. It is a small creature - weighing between 600-900 grammes and is about 25 cm in length. Its back is covered with over 5,000 brown, grey, and white coloured spines and it has coarse hair on its belly and its face. When a hedgehog feels threatened, it rolls itself into a ball and its spines help protect it from many predators.

The hedgehog habitat is mainly hedgerows, woodlands and meadows, but they are also commonly found in sub-urban gardens. Within their habitat, they normally have a few sleeping nests. As they are nocturnal creatures, it is not until after dusk that they leave these nests to forage for food. The hedgehog rustles through leaf litter looking for insects such as beetles and caterpillars, and invertebrates including earthworms and slugs. They also feed on fruits and berries, especially in the early autumn when these food sources are readily available.


BreedingHedgehogs breed between March and October. After a gestation period of about 32 days, three to five hedgehog ‘pups’ are born. Within about two weeks,  the pups’ eyes start to open and spines begin to appear on their backs. They are independent at six weeks old and as hedgehogs are solitary creatures, the pups then go their separate ways.


ConservationMany hedgehogs die each year from a number of hazards, many of which are caused by man. Common causes of death in hedgehogs include road kill and poisoning from chemicals. Hedgehogs also frequently die from drowning and from falling into cattle grids. Many hedgehogs make their hibernation and ‘maternity’ nests in our gardens. It is important that hedgehogs are not disturbed during hibernation as they waste energy and can die from stress.  Also, mothers must not be disturbed after they have just given birth as they may abandon their nests. Easy steps can be taken to help conserve hedgehogs, which will not only benefit them, but also you! Hedgehogs are an excellent form of pest control as they eat slugs and snails which often feed on garden plants. The following are some tips to help encourage and protect hedgehogs in your garden: